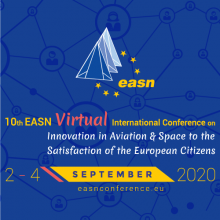 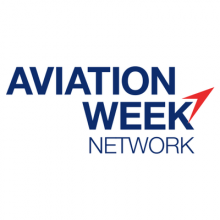 The SLOWD project was included in an article in The Week In Technology of Aviation Week & Space Technology on February 17th 2020!